Our sincerest apologies to our Indiana Inexpensively community who became fans of Marsh on Facebook at our recommendation and did not get to use their legitimately acquired coupon. When we saw their $10 off $10 grocery coupon, we were excited to share it with you via Twitter and Facebook. It was offered in an attempt to grow their fan base, which was a success. However, today they have announced that due to wide distribution and misuse, it will no longer be accepted.

To say we are disappointed would be an understatement. We are disappointed in those who would abuse a great offer, but we are also disappointed that Marsh would offer something of this magnitude without understanding the impact of social media. At Inexpensively, we make every effort to verify all offers before we pass them along to you. We also encourage responsible couponing and do not share any “deals” or “offers” that we consider to be abusing the system.

It is our belief that while there were the typical coupon fraud and abuse situations, this is primarily a failure of Marsh to understand the effects of social media. We have every hope that they will live up to the offer they had promised or find another way to make it up to their valued customers.. We sincerely apologize to those of you who have not had the chance to redeem your coupon. We will keep you apprised of any additional details or news regarding the issue, in case Marsh decides to rectify this unfortunate situation. 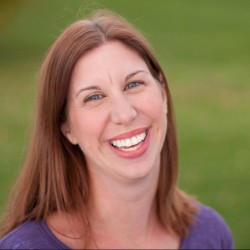