The serious problem of premature birth

More than 500,000 babies are born prematurely every year in America. Prematurity birth rates have risen 30% in the past 20 years and is the leading cause of newborn deaths.

The March of Dimes works different channels of influence to reduce premature birth rates. One way is to raise public awareness of the serious issue and to invest in education of moms-to-be and health care providers. We also support medical advances and knowledge. Every year, new promising research studies are funded through our Prematurity Research Initiative. Advocacy efforts have opened the door to more federal funding for prematurity research and education.

The campaign is already showing signs of success, including a recent 3 percent decline in the premature birth rate. With more than 1,400 babies born too soon every day, much work is still to be done.” according to the March of Dimes.

1)  Support families in the NICU financially

I hope that you will consider joining me in raising awareness of premature birth. 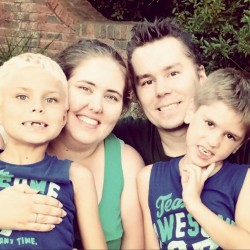